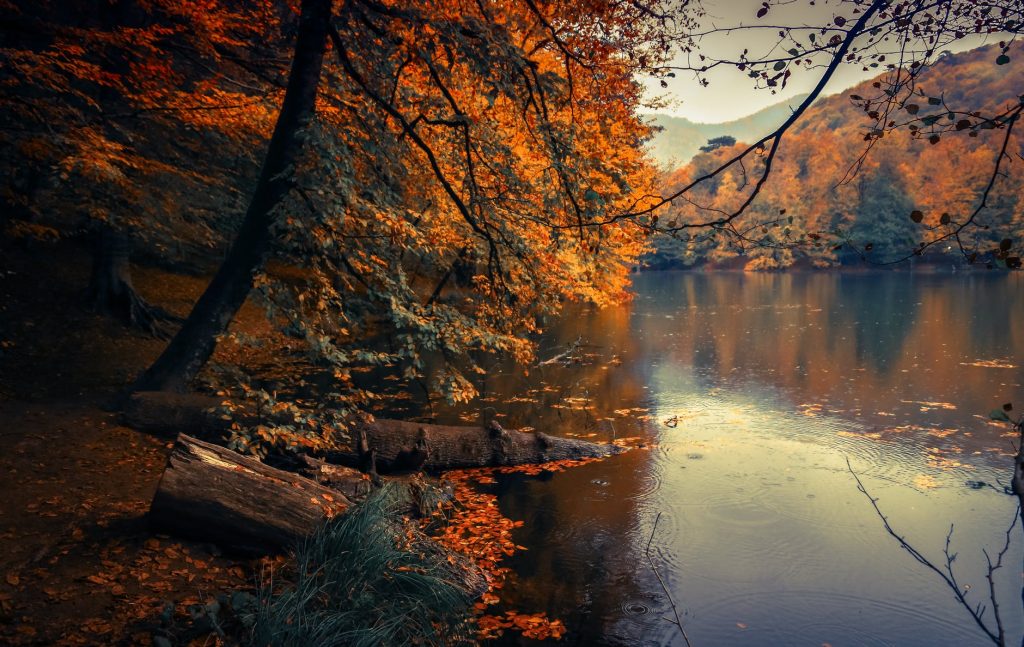 The Shavuos edition of Mishpacha Magazine carried  a lengthy article about the rejuvenation of Chassidus throughout the Orthodox world that sparked much discussion on social media. Two weeks later, Mishpacha printed  a counterpoint  written by Rabbi Noach Shafran of Baltimore, alongside Rabbi Moshe Weinberger’s response. Earlier this week, Rabbi Weinberger elaborated on that response in a powerful speech delivered in his shul, Aish Kodesh, in Woodmere, NY.

I would like to present some of my thoughts on this subject which touches the core of my very being, in the hope that they may provide further clarity and context to these developments.

Firstly, for those who have not read the original article, it is important to define exactly what it is that we mean when we talk about this recent rejuvenation of “Chassidus.”

While admittedly difficult to capture in words a matter that is so synonymous with spirit, it is impossible to have any conversation without a working definition of the subject at hand. Chassidus, in the context of these discussions, refers to the outlook on Torah observance and avodas Hashem that was revealed to the world by the Chassidic masters and captured in their hundreds of written works. It does not refer to the lifestyle maintained by our Yiddish-speaking brothers in their communities (although many of the spiritual elements of that lifestyle do, in fact, represent the Chassidus of old). It refers, instead, to the consuming fascination that so many thousands of Jews, of all ages and backgrounds, have developed for the ideas of Chassidus as taught by the early Chassidic masters – the soul of the movement, which, over the years, has often become somewhat distracted with externalities, and the light and vitality its ideas shed on their avodas Hashem.

This new kind of Chassid doesn’t necessarily change his mode of dress, his minhagim, or his nusach of tefillah. No outward transformation need be exhibited. Deep inside, however, a paradigm shift has taken place in his hashkafa, his general outlook on life, which fills him with hope, joy, energy, and excitement for both avodas Hashem and for living in general. When we speak of Chassidus, we mean attaining a deeper way of seeing the world; a deeper way of studying the Torah, a deeper way of understanding Hashem and our relationship with Him, and a deeper way of approaching every person, place, and circumstance we encounter. It goes without saying that Chassidus is so much more than these things alone, but this definition will suffice for the purpose of this article.

The original article in the Mishpacha magazine strikes me as a wonderful thing, for what some had written off as being a fringe and fleeting fad has been brought to the consciousness of the mainstream Orthodox public in a major way. People are slowly beginning to realize that what they originally assumed was a small number of Jews on the fringe who devotedly study the seforim hakedoshim, travel to Uman and other kivrei tzaddikim, or daven in Carlebach minyanim has, in fact, grown into a massive and dynamic force that simply cannot be ignored any longer.

I am overjoyed that more Jews have been made aware that there is a legitimate alternative to their often uninspired outlook, one that requires them to change nothing more than their way of looking at Hashem, His holy Torah, and the Jewish nation. For these reasons, the article excited me and brought me much joy and hope that the door to Moshiach’s arrival that began to open in 17th-century Medzhibozh will continue to open ever wider before our very eyes.

However, I feel that the discussion of who emerged “victorious” in the debate between Rabbi Shafran and Rabbi Weinberger, and the dissection of the points that were expressed is, while fascinating, entirely moot.

Allow me to explain.

Wherever you look in the Orthodox Jewish world, Chassidus peeks out from behind the curtain. The keynotes at the popular Pesach programs are those who carry the positive, Hashem-focused message re-introduced to Judaism by the Chassidic masters. The most popular Jewish songs of the past five years sung with great emotion by Chassidim and Litvaks alike at kumsitz gatherings everywhere have been those with lyrics or messages from the holy books that have sparked such a revolution and reawakening in our times.

Rabbonim in shuls across the entire spectrum of Orthodox affiliation have begun to host monthly “Carlebach” or “Ruach” Shabbosim, in attempt to breathe new life into the avodah of their congregants. The tables in even the most “yeshivish” institutions are piled up with Tanyas, Kedushas Levis, volumes of Sefas Emes, and copies of Likutei Moharan. Everywhere one looks, one see signs and advertisements for trips to the kivrei tzaddikim in such places as Uman, Berditchov, Lizhensk and Kerestir. Finally (though there are so many more examples), which mid-sized Jewish community anywhere in the world doesn’t have at least one “shteibel,” “Carlebach minyan,” “Nusach Sefard minyan,” or some other name that represents a group of Jews who, turned off by the distinctly societal element of the lackluster tefillah in their shuls, joined together in mind and spirit to revitalize their davening experience with passion, energy, emotion, and song? Such congregations are everywhere. Indeed, Chassidus is everywhere, dressed in so many different garments. And the movement is only just beginning.

Through all of these mediums, the flame of Chassidus, which had flickered so violently and threatened to grow dim after the devastation of the Holocaust but which today burns more strongly than ever before, will continue to illuminate the hearts and souls of Jewish men and women, boys and girls worldwide until, in the decades to come, it becomes a tremendous torch of faith, yearning, passion, joy, humility, love, life, and universal God-consciousness.

It takes only a cursory exploration of its main tenets to realize that Chassidus offers just about everything we lack. It appeals to the masses, the “working-class Jews,” and teaches that each person, regardless of his intellectual capacity, can become a tzaddik, a righteous person; that Hashem is so real and so close to each one of us and that He takes so much pride in our effort and believes so strongly in our ability to succeed.

Chassidus gives us a foundation of hope and holy brazenness upon which we can build a healthy relationship with Hashem, one that can withstand the winds of insanity that blow so strongly today. It treats the terrible malady of which so many of our gravest issues are mere symptoms at its very root. Chassidus appeals to the masses, teaching them that regardless of their mental capacity, social standing, or occupation, they each have a particular mission to carry out and that they can also attain true, “l’chatchila” closeness with Hashem.

Is it any wonder then, that, slowly but surely, we are witnessing the fulfillment of the Baal Shem Tov’s vision that Chassidus would spread far and wide before the coming of the Moshiach?

Unfortunately, although every Jewish leader who, to quote Rabbi Weinberger, has “taken a peek outside of the beis midrash” will readily admit that we are suffering from a terrible lack of connection and interest in Judaism which manifests in so many devastating ways, it is apparently far more difficult for them to accept the notion that our loving Father in heaven has already prepared the remedy to this malady. After so many years of exile, we have sadly sunken into such despair that we automatically view any claim of a solution to our problems with crippling suspicion and skepticism. We have known many problems over these 2,000 years, but we have not known many solutions. Sadly, most solutions proposed ended up failing miserably and causing considerable damage.

Therefore, there still exists a tremendous urge, oftentimes well-intentioned, to fight this movement, to proclaim that it represents inauthentic Judaism, that it is some sort of “sugar-coated,” hippie-influenced, feel-good version of the truth. When presented with sources in Chazal, the Zohar HaKadosh, and the Rishonim which overtly support the major ideas of the Baal Shem Tov, the response is the same now as it has been for over 200 years: an eye-roll and perhaps a pitying glance.

Throughout the ages and all we have been through, only the dates and places have changed; that eye-roll has yet remained. And perhaps it will continue to remain for the foreseeable future. But I have come to the liberating realization that is hardly worth the effort to respond to each and every protest with proofs and explanations to support the tenets of Chassidus and the reasons its message is so vital for our generation, because despite the mighty protests, the alternative is growing more and more irrelevant with each passing day. On its own, without any further assistance, Chassidus is uniquely positioned to transform the global scene of Judaism.

R’ Yaakov Klein is the founder of the Lost Princess Initiative, an author, musician, and lecturer devoted to sharing the inner light of Torah through his books, music, and lectures.